How does migration affect society and citizens’ identities?

This exhibition observes the long history of Mozambican-German identities up until the present. Spanning the centuries from 1816 until today, this film documents meetings, motivations, interests, and consequences of Mozambican-German encounters. Different aspects of identity (for instance language, family, feelings of belonging, profession, sexuality, economic interests, and dependencies) play into the personal stories which one can discover and experience in this exhibition. “Eyewitnesses” describe and show the various traces which both countries have left on their biographies. The exhibition also sheds light on the often “hushed-up” East German history of foreign worker recruitment. For more than 20 years these guest workers protest every week in Mozambique’s capitol Maputo, in order to receive the money the government owes them from GDR-times. The exhibition presents these issues as part of a sensory experience, positive and aesthetically pleasing, using artistic means and individual historical portraits. In doing so, it does justice to the many layers of issues that come into play. Both positive and negative experiences are shown, and contradictions are revealed.

It is a societal necessity to bring more public attention to this exhibition, not only because our shared relationships live on, as does the interest in each other, but also because the German companies are increasingly investing in Mozambique.

Aims of the exhibition:

To explain and critically analyse the shared history between Germany/GDR and Mozambique. To inform the public about the current situation of Regressados in Mozambique (e.g. default of insurance payments), the lives of those who remained in Germany after being recruited as contract workers in the GDR as well as their German-Mozambican children. To become acquainted with the historical context, especially the exchanges between Mozambique and Germany.To educate on the issues of “identity” and “preventing exclusion”. To improve viewers’ personal ability to deal constructively with exclusion, exchange perspectives, become more interculturally sensitive, confront one’s own personality/identity, and reflect on their own behaviour and ways of thinking. To strengthen democratic co-existence, increase sensitivity for issues of discrimination and exclusionary behaviour, reduce prejudice and stereotypes, increase acceptance and respect for differences/diversity. To support the development of social skills, involvement in social action, as well as development of identities and personalities in the community. 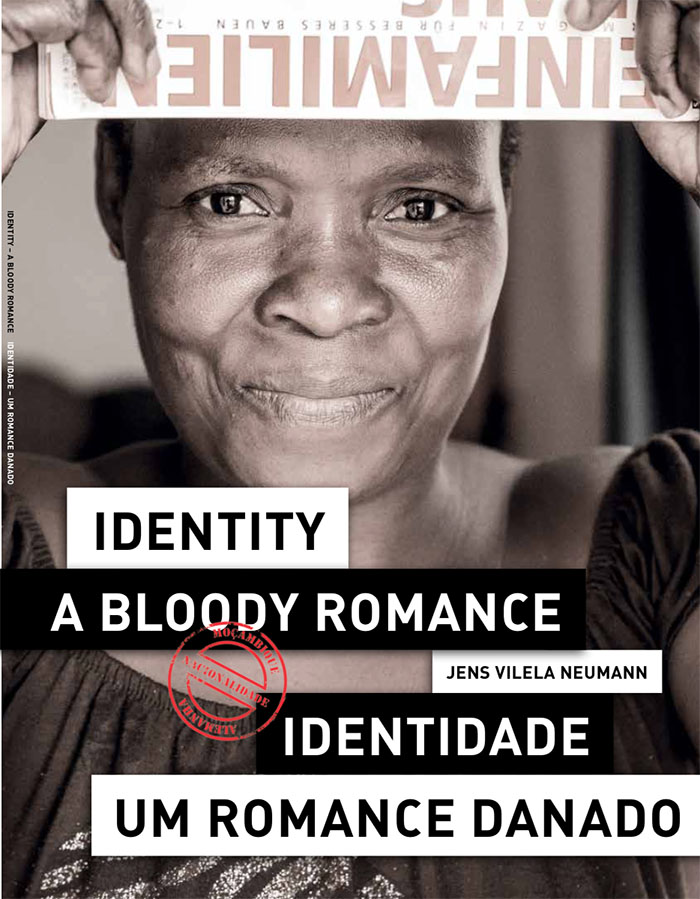